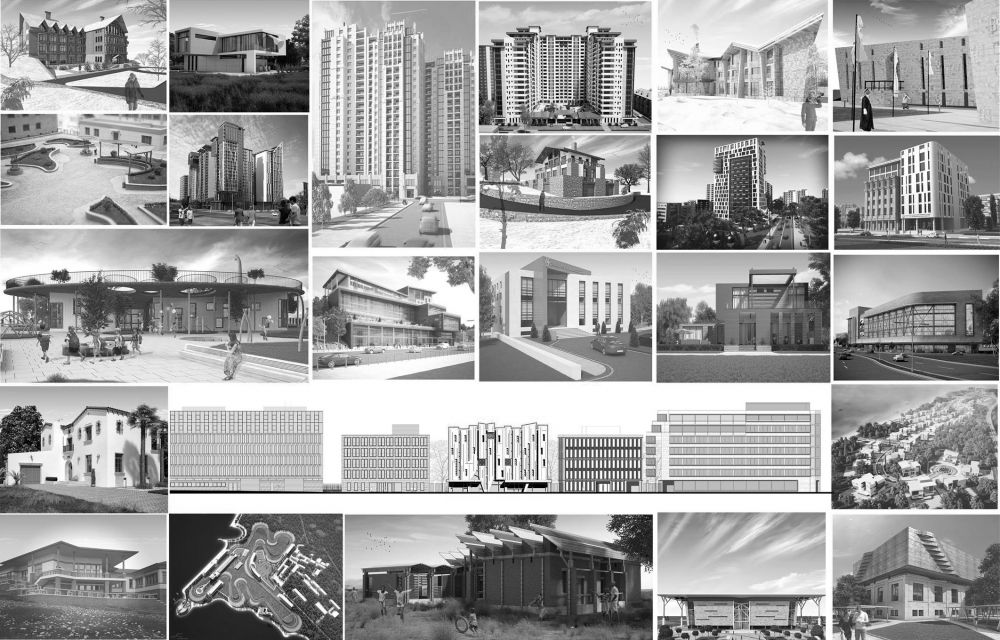 Chiza Architecture Bureau has developed some projects in foreign countries, such as Kazakhstan, Russia, Turkey, Germany.  Bureau has individual specific approach to each project and all projects differ from each-others in their features. In arrangement of each project, the relief, climatic conditions of the area where the project to be developed have been carried out according to urban planning standards and regulations and they are always considered as main factors as well. Chiza Architecture Bureau implements the design of small and large facilities for its customers, performing high quality work, in a short term. The task of the Bureau is to make projects more functional , making the architecture run with time. Chiza Architecture Bureau performs new and more functional architectural works by making great strides in this sphere.