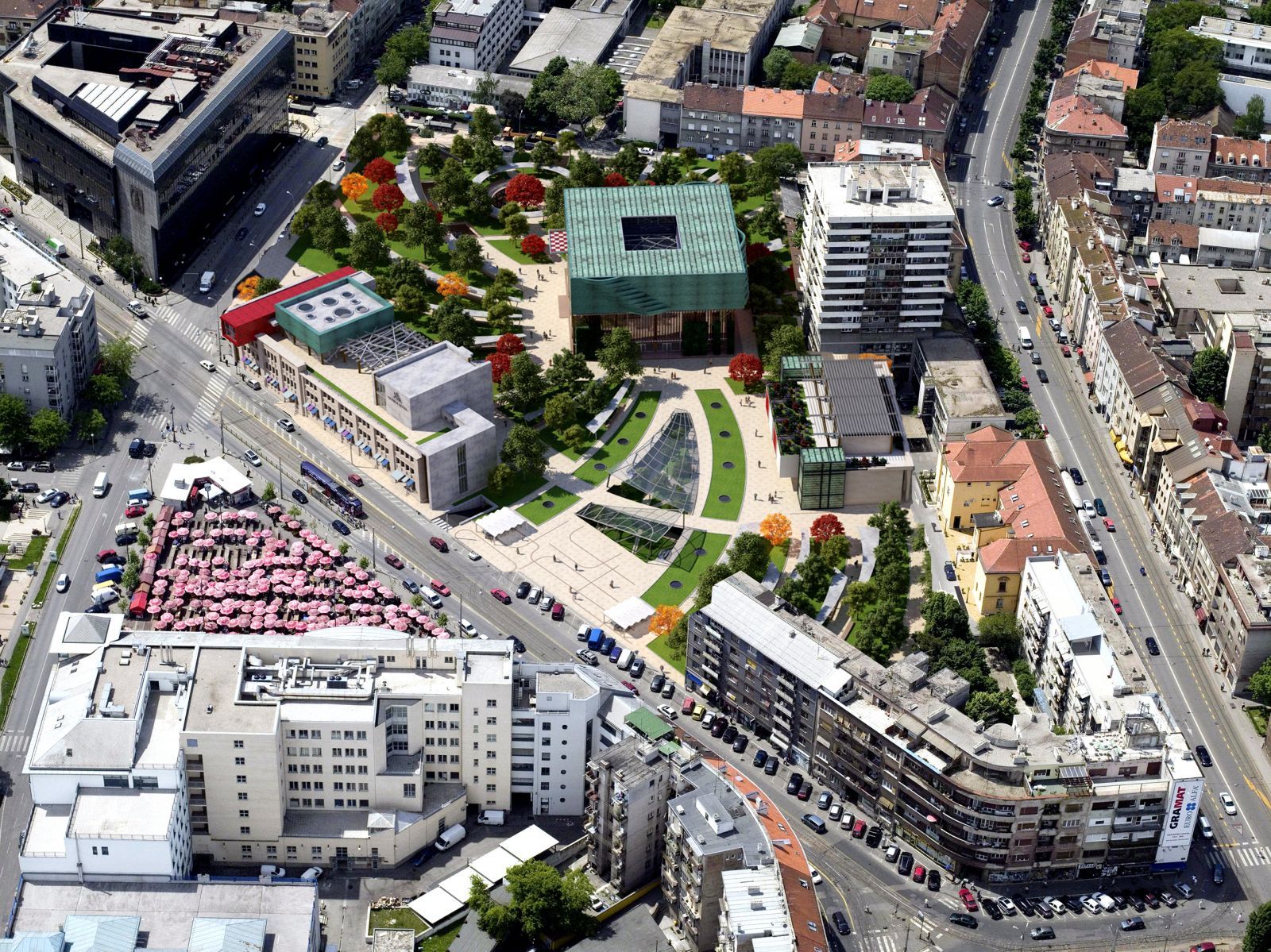 Regeneration of The Badel Block.

Nowadays the question about revival old city centers is especially important. Cities have begun to lose their individual appearance, consequently, their unique semblance. Our concept is to regenerate Badel Block . The decision to regenerate Badel Block will allow the development of the rest of young and old generation in environmentally friendly, secure and historic valuable zone, which will connect two generation as connect old and modern architecture in our concept.

The objectives of regeneration include the following: relationship in existing urban environment; preservation of traditional compositional characteristics of the buildings and increase the functional capacity of the region.

The goal of our project – creation a common closed system pays of the functional, ecological and economical aspects

There were created three independence architectural buildings, that are connected with each other compositionally with green space.

All buildings were created by using of existing historical valuable buildings or they elements, so we tried to present old protected building in new light, using them on a new.

Functional, sociological, economic and ecological suitability of the concept at the competition area: 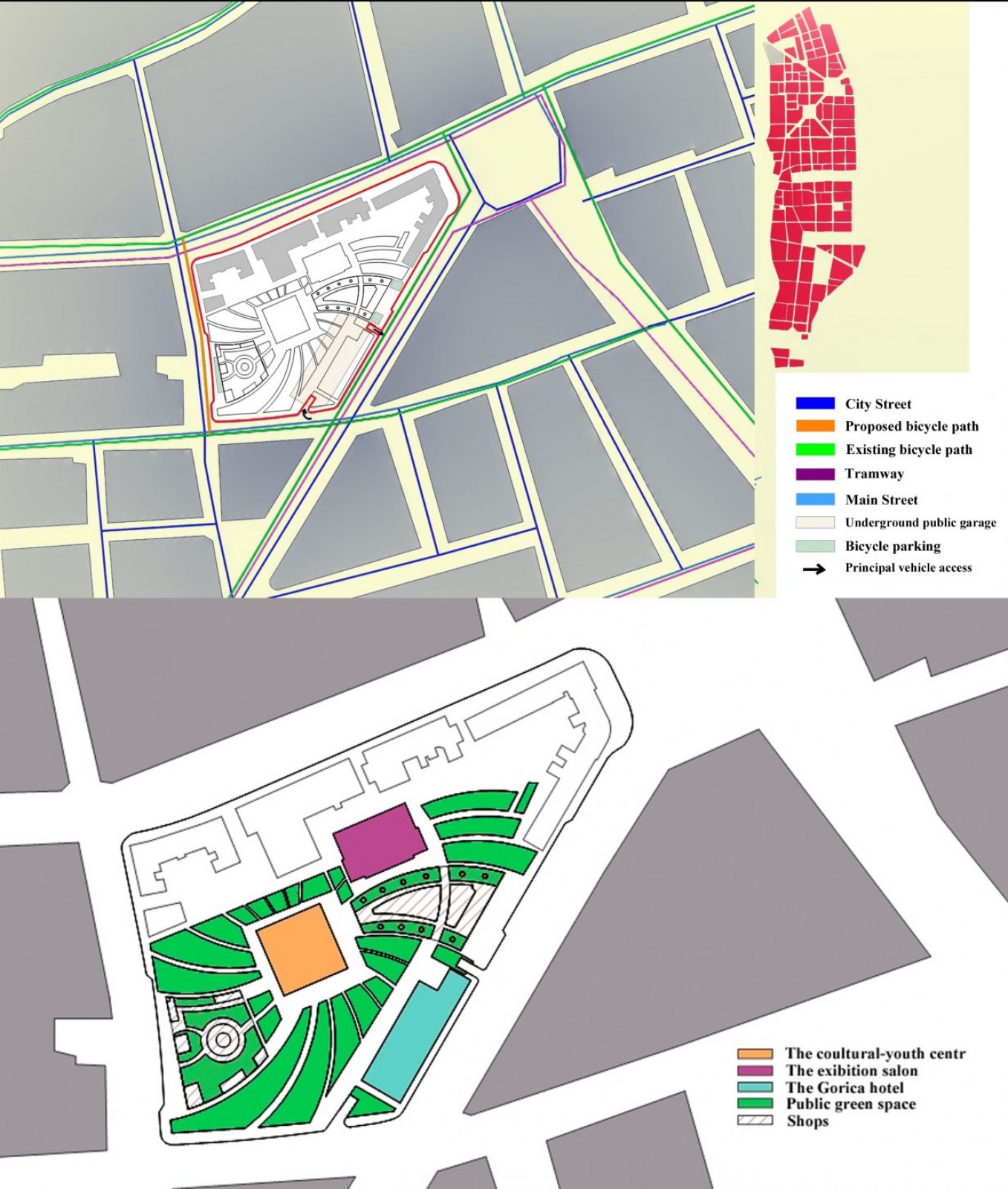 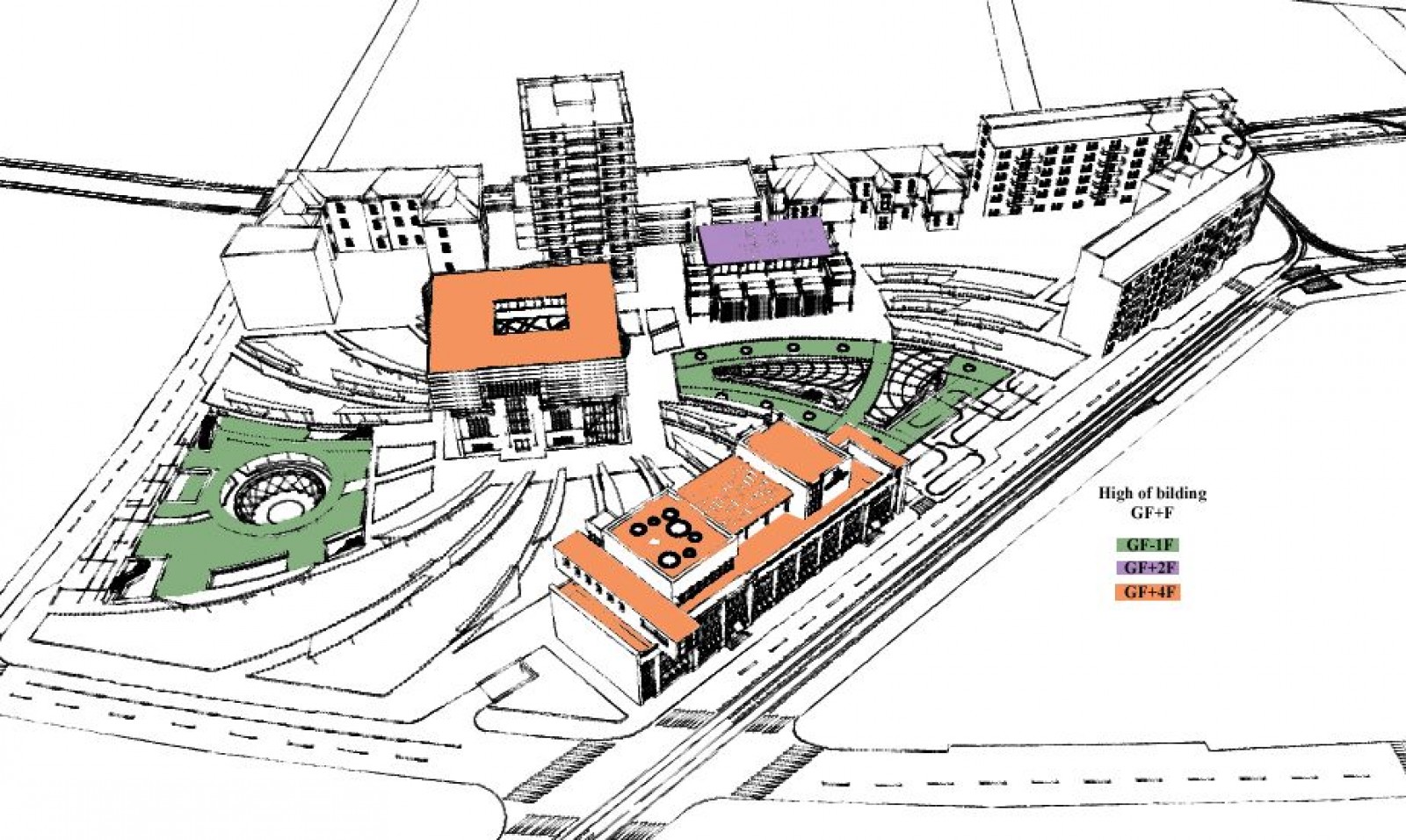 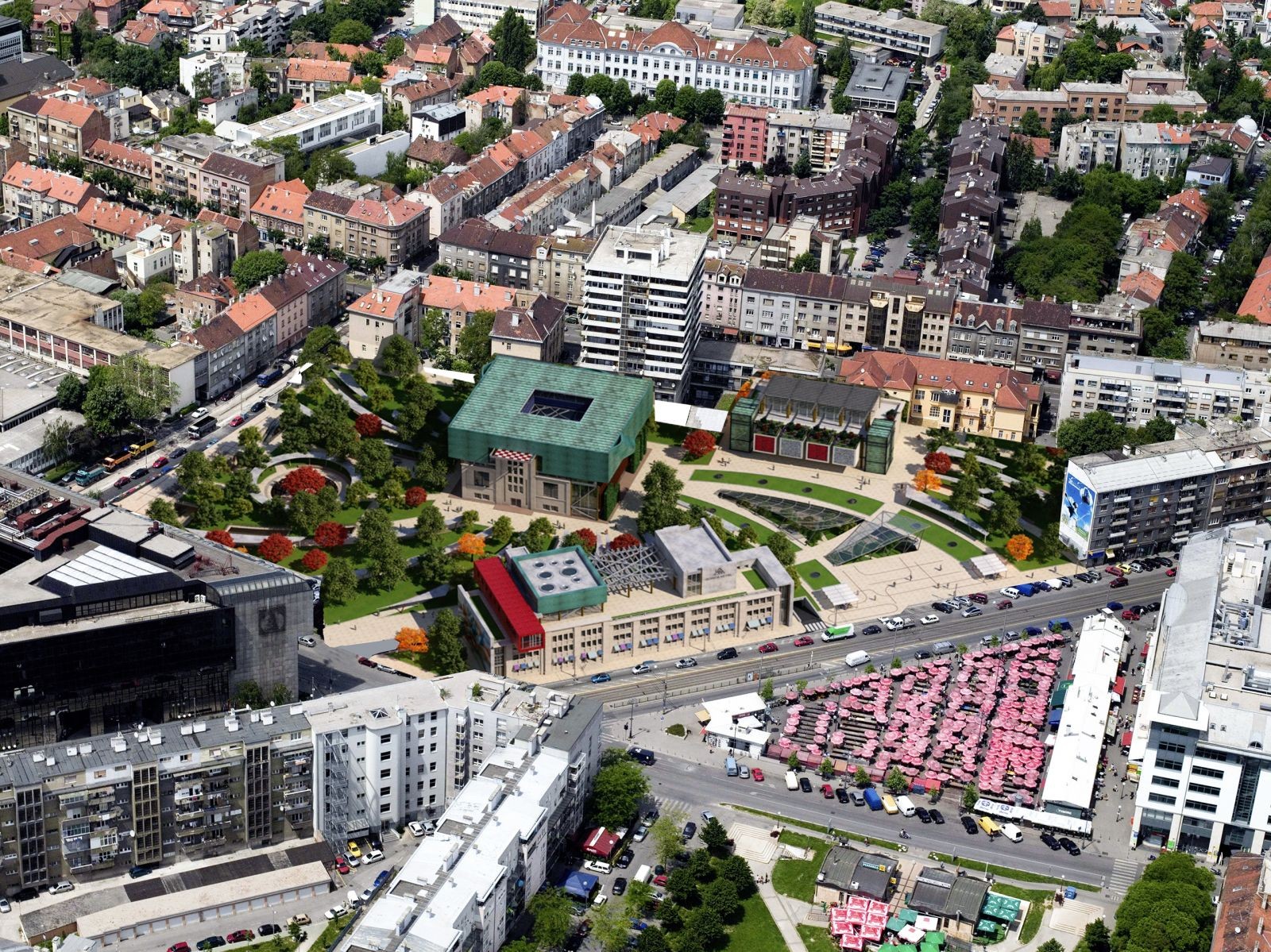 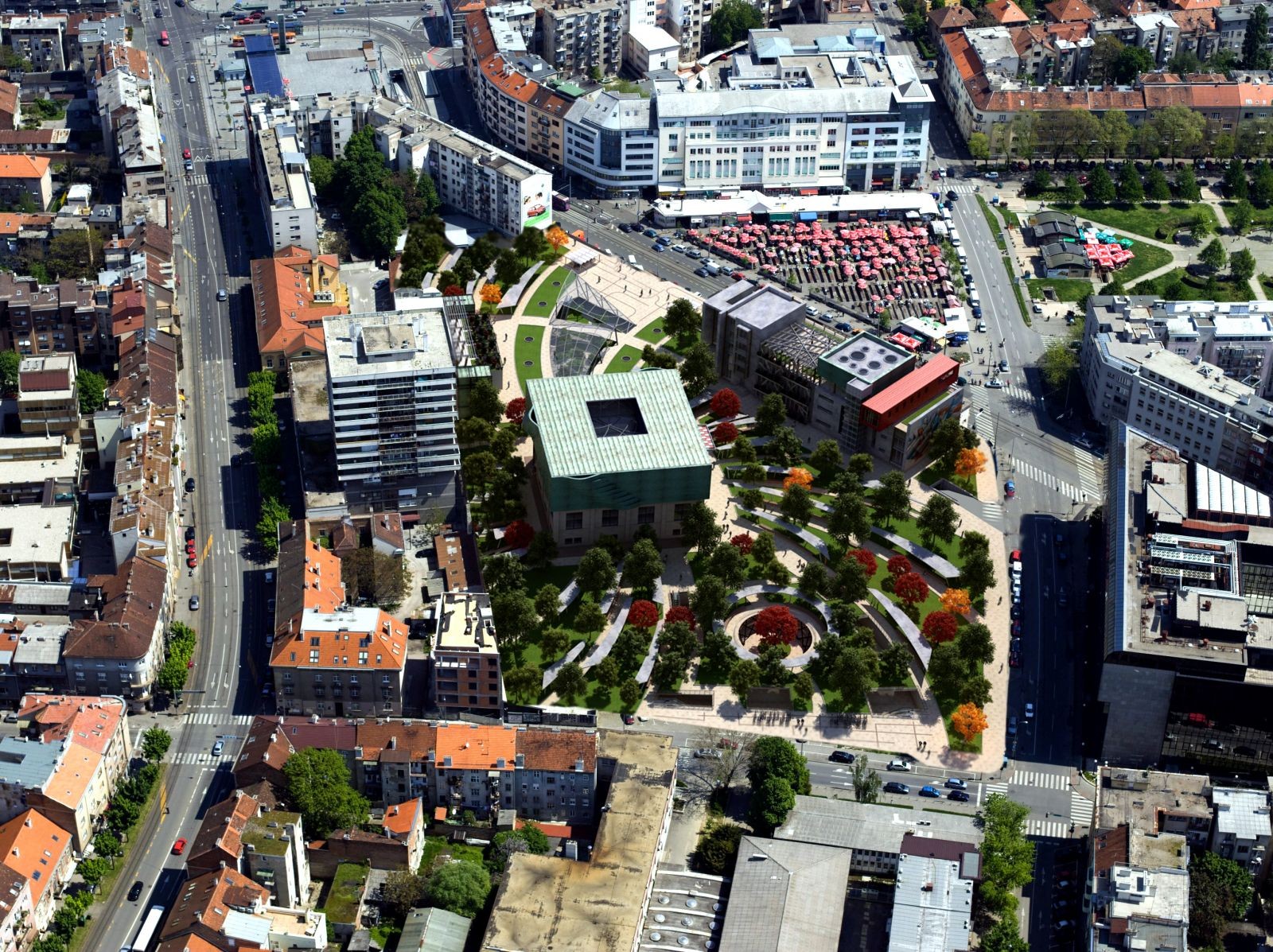 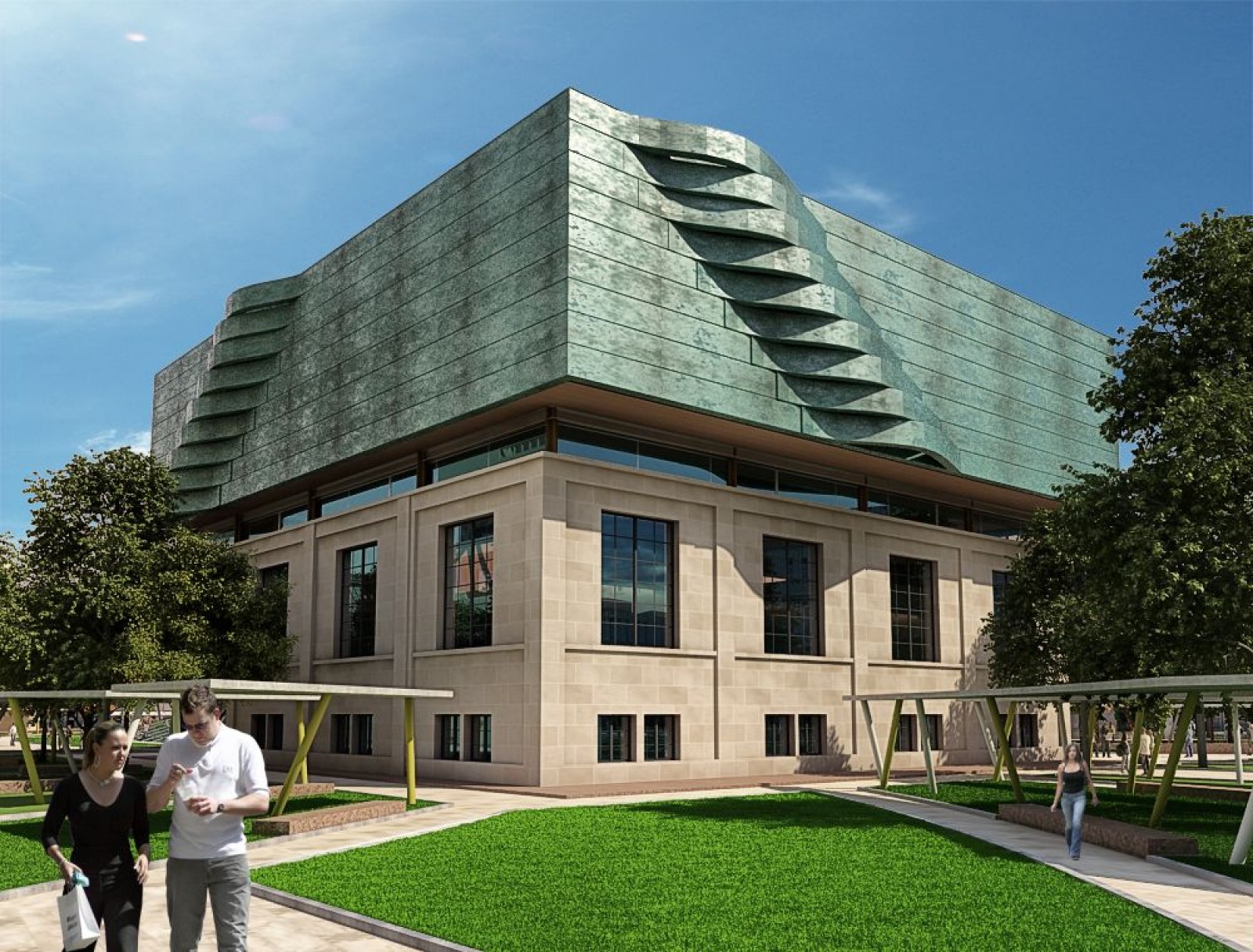 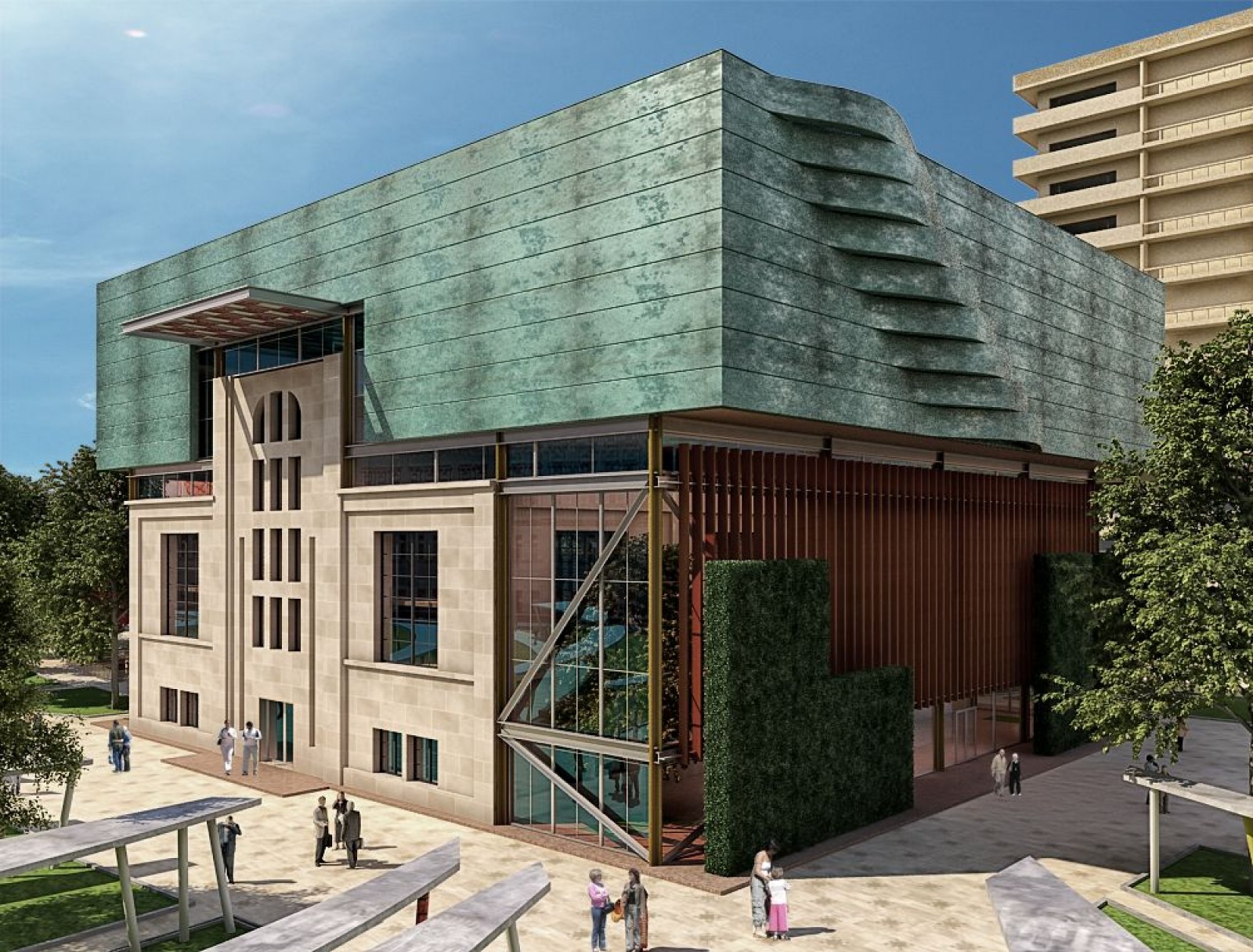 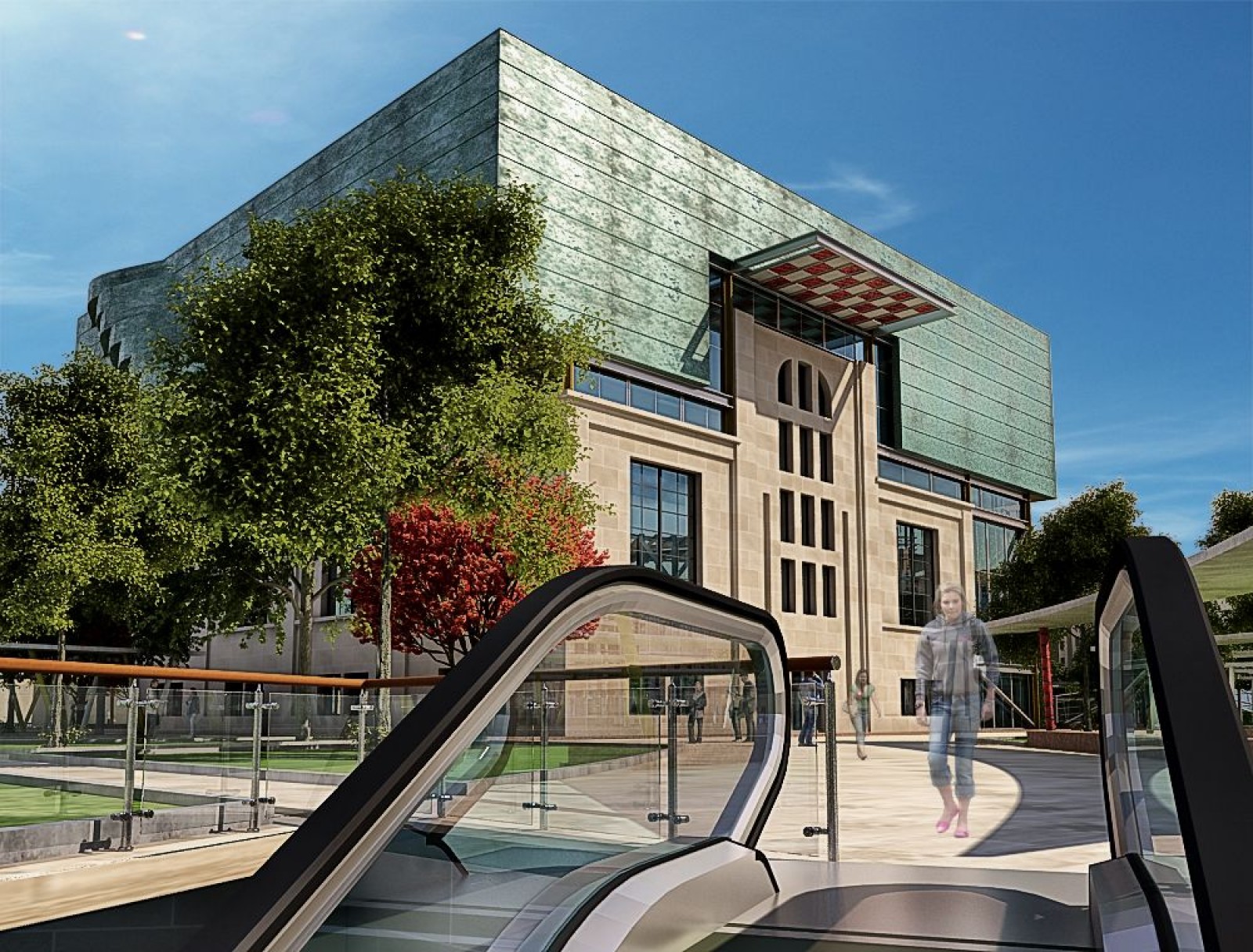 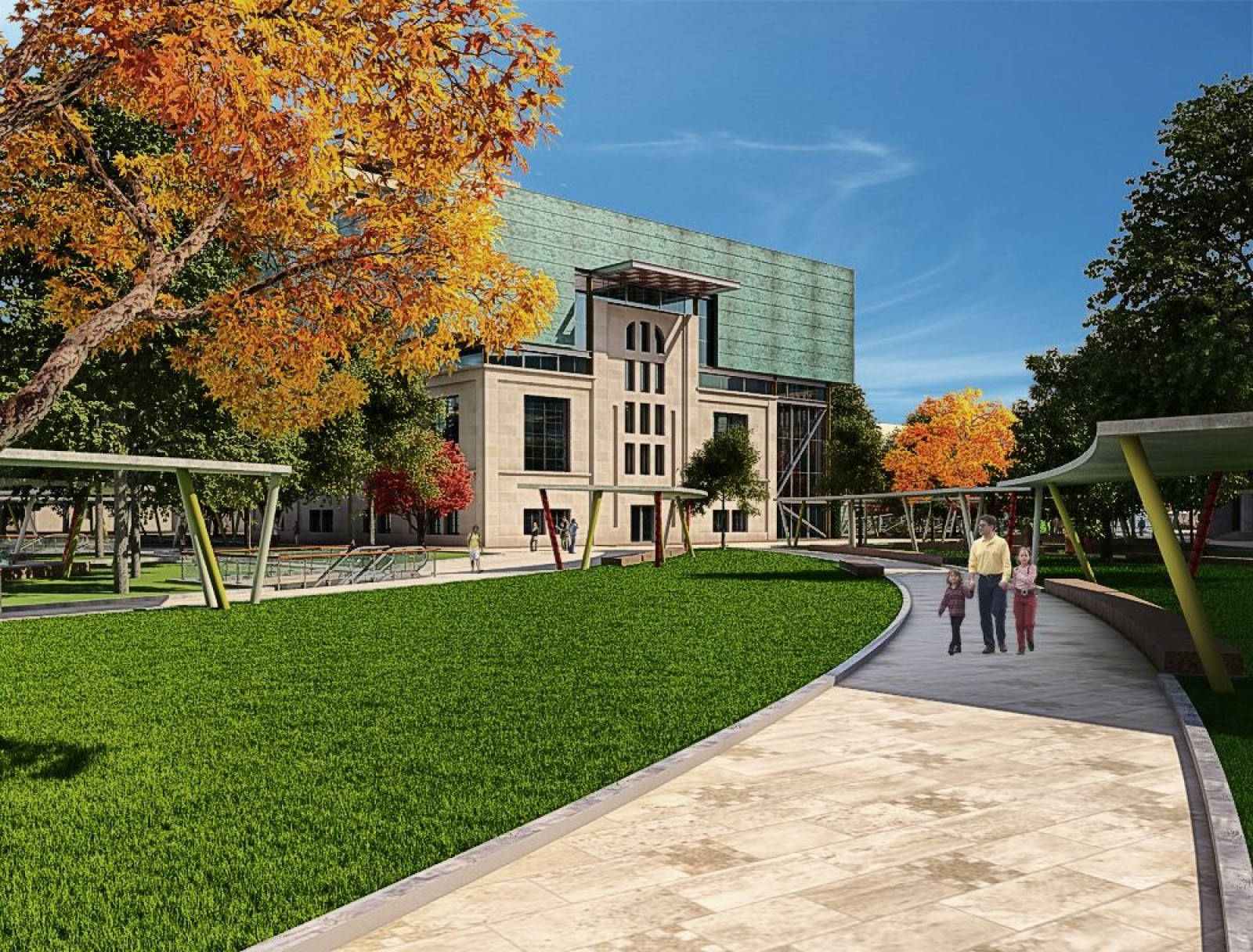 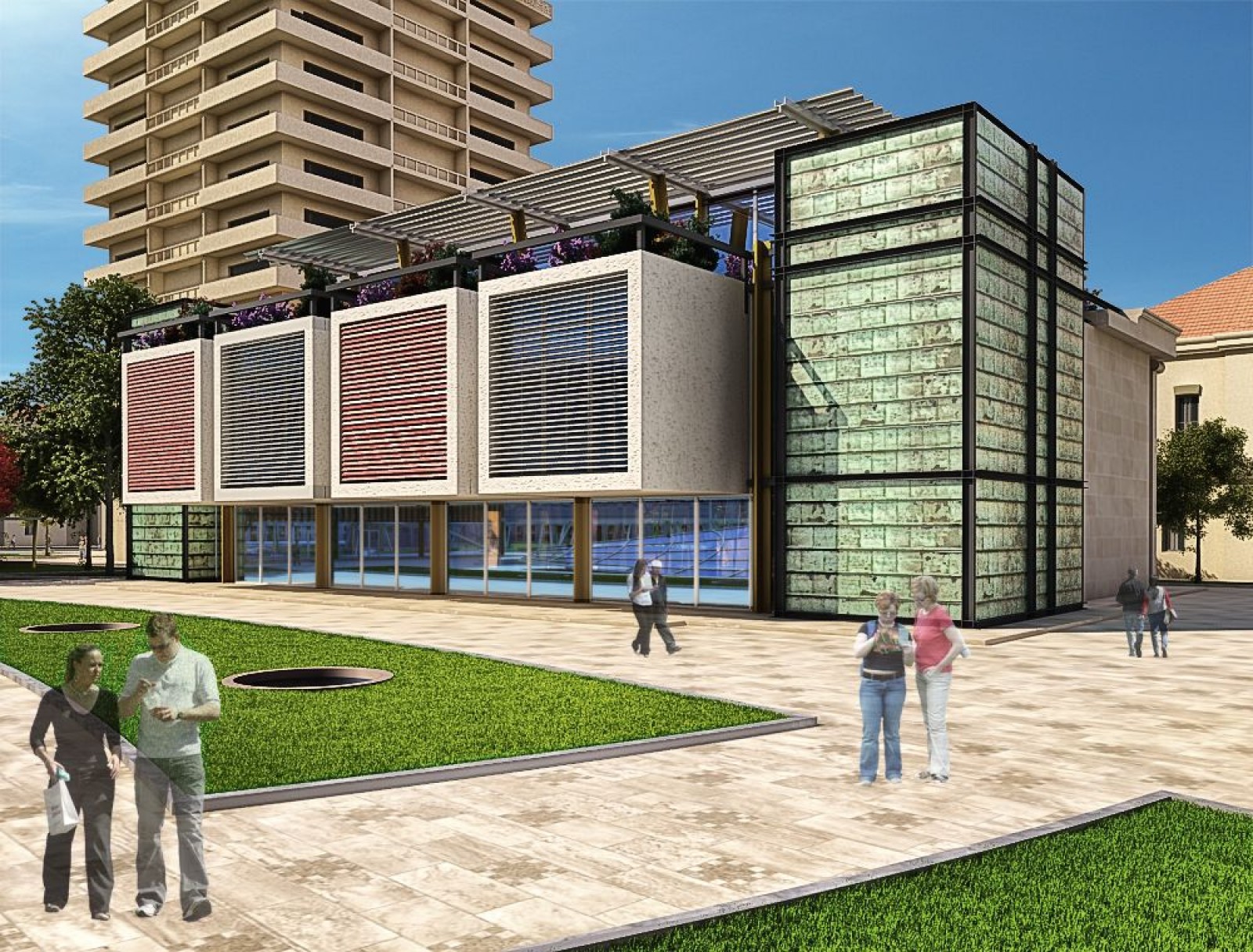 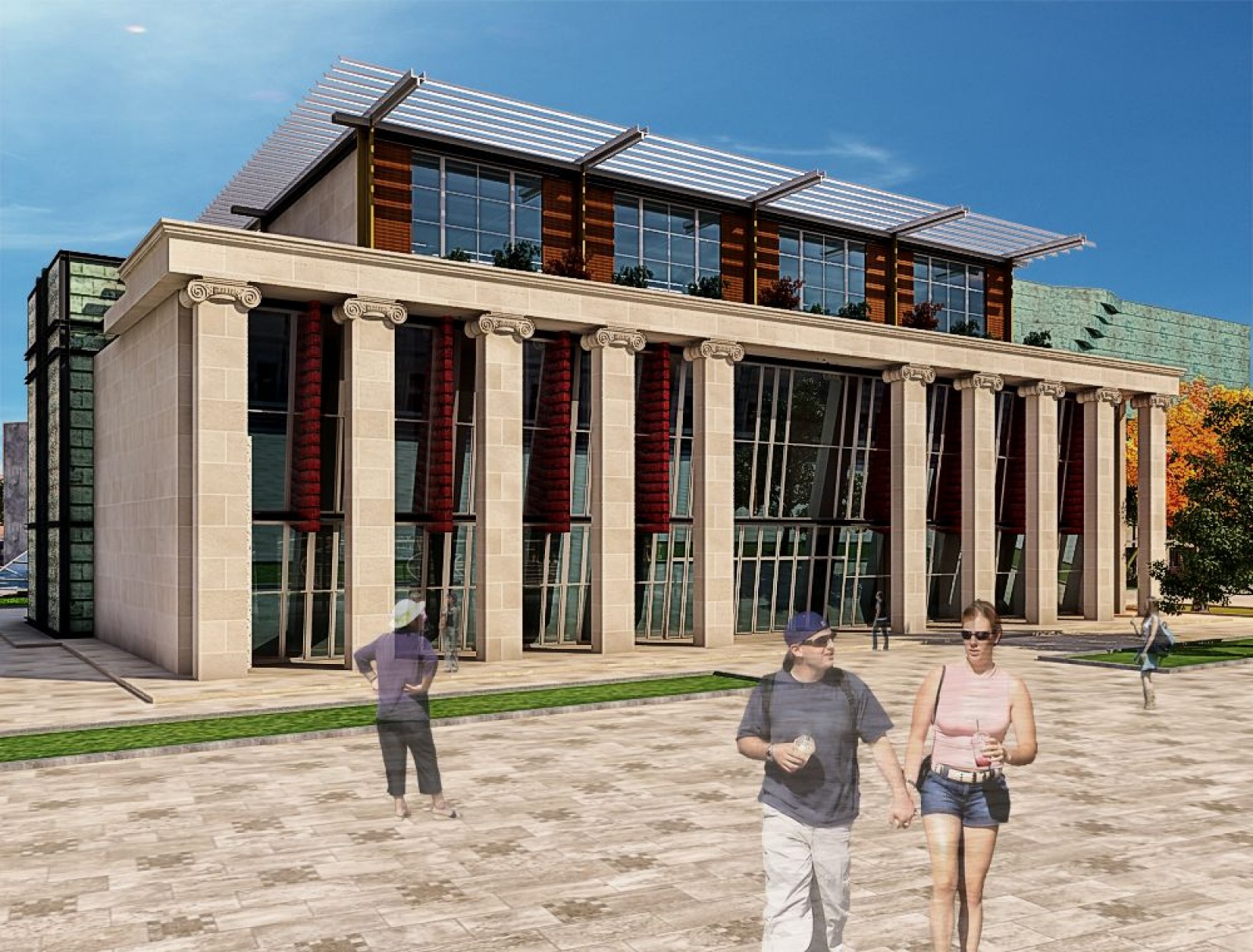 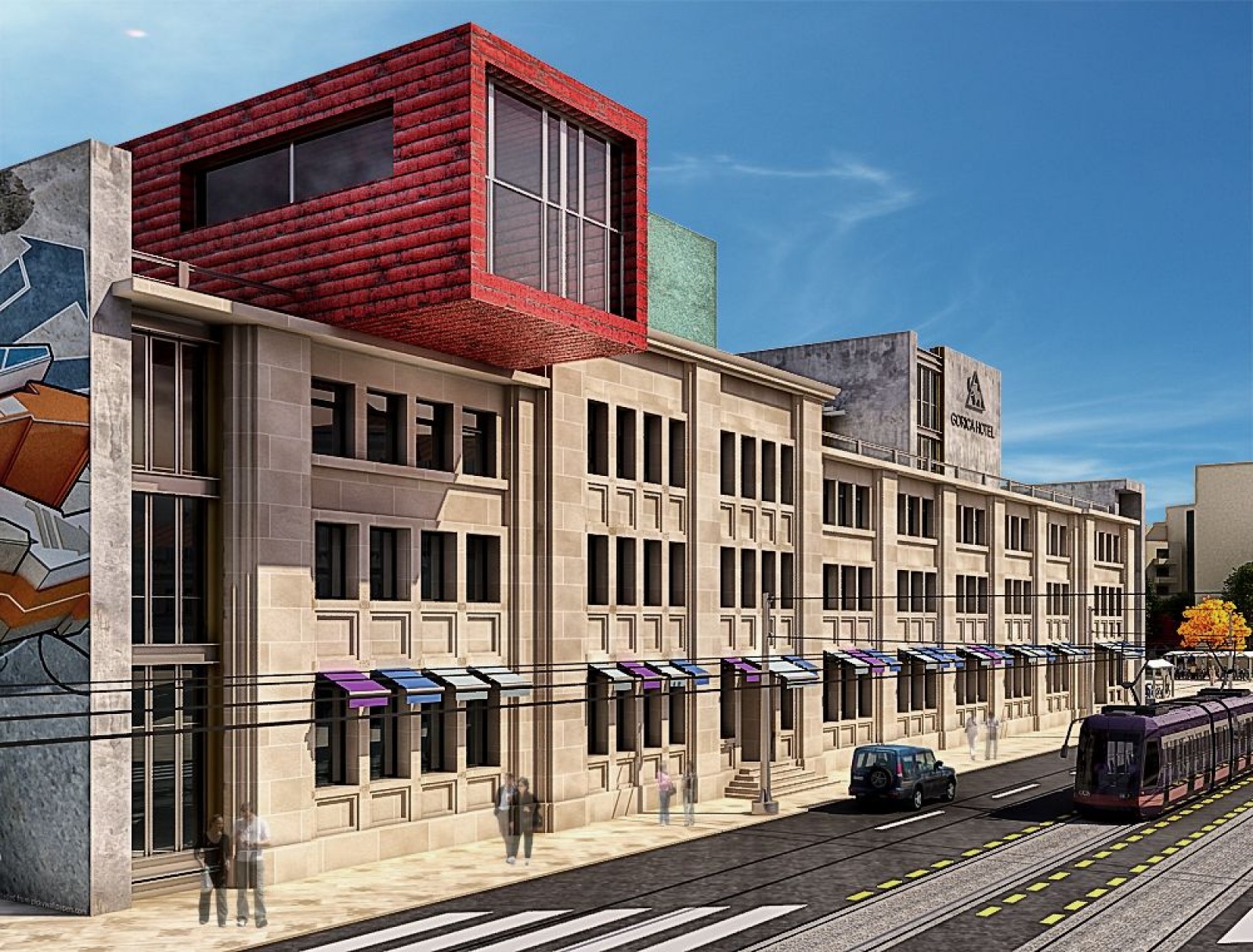 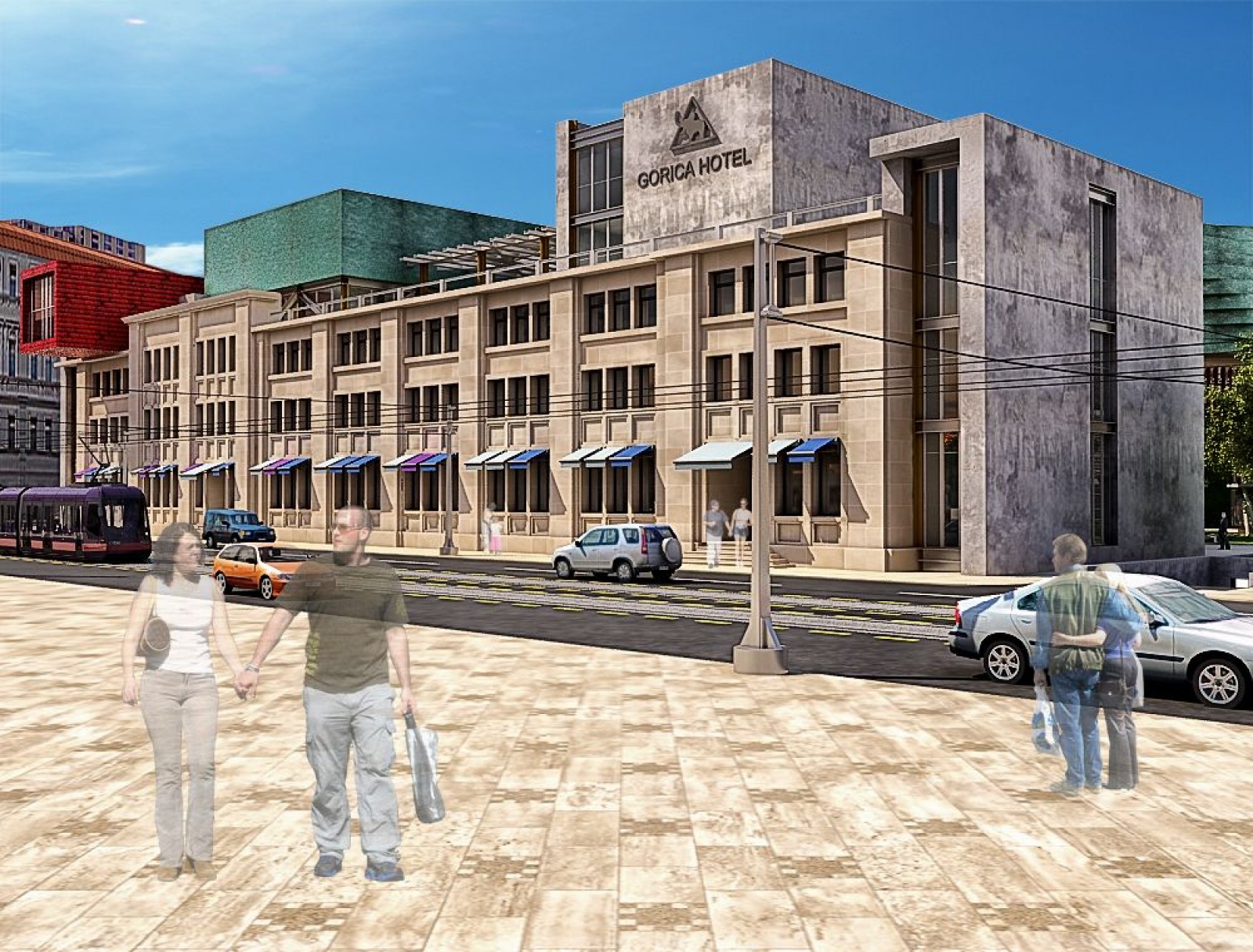 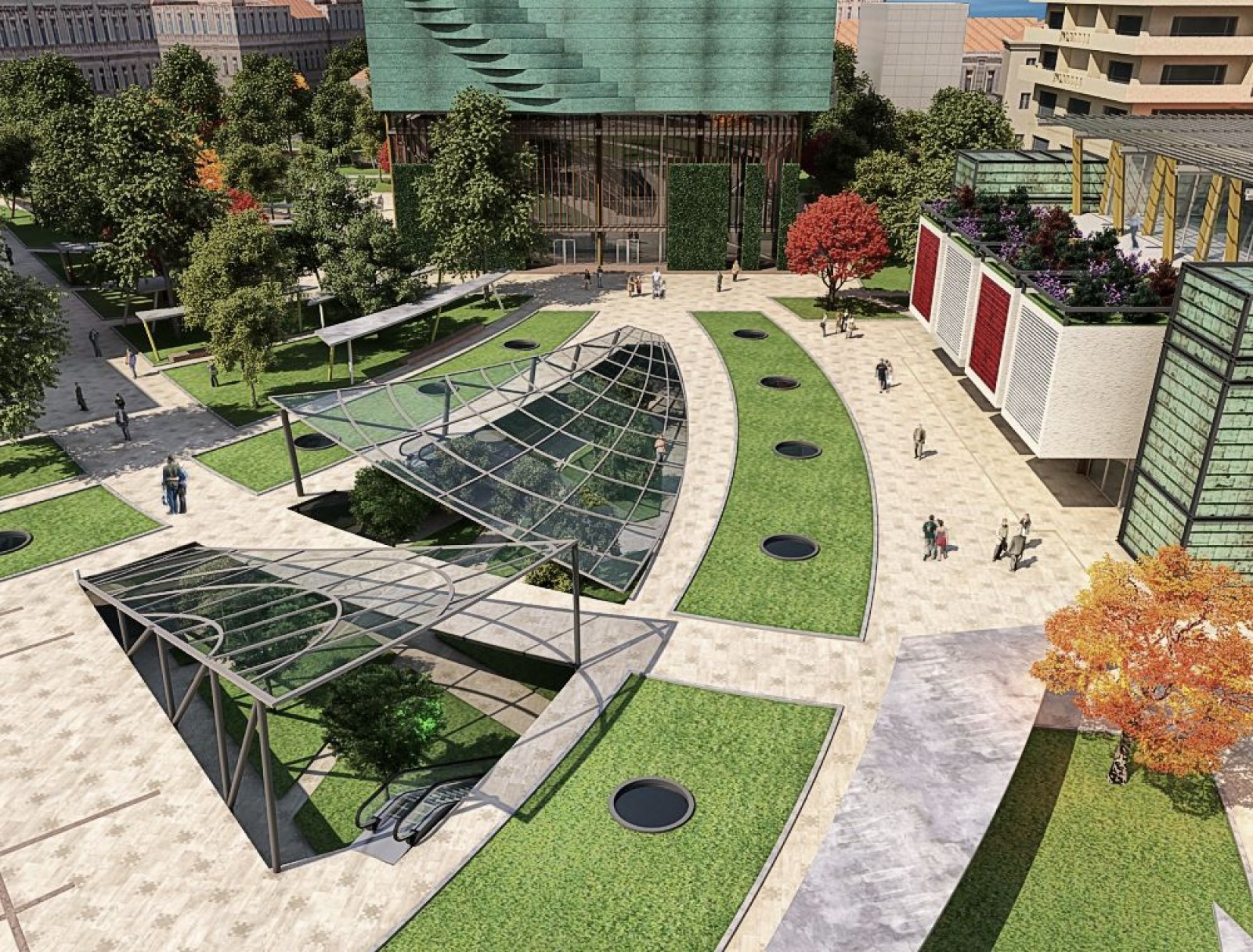 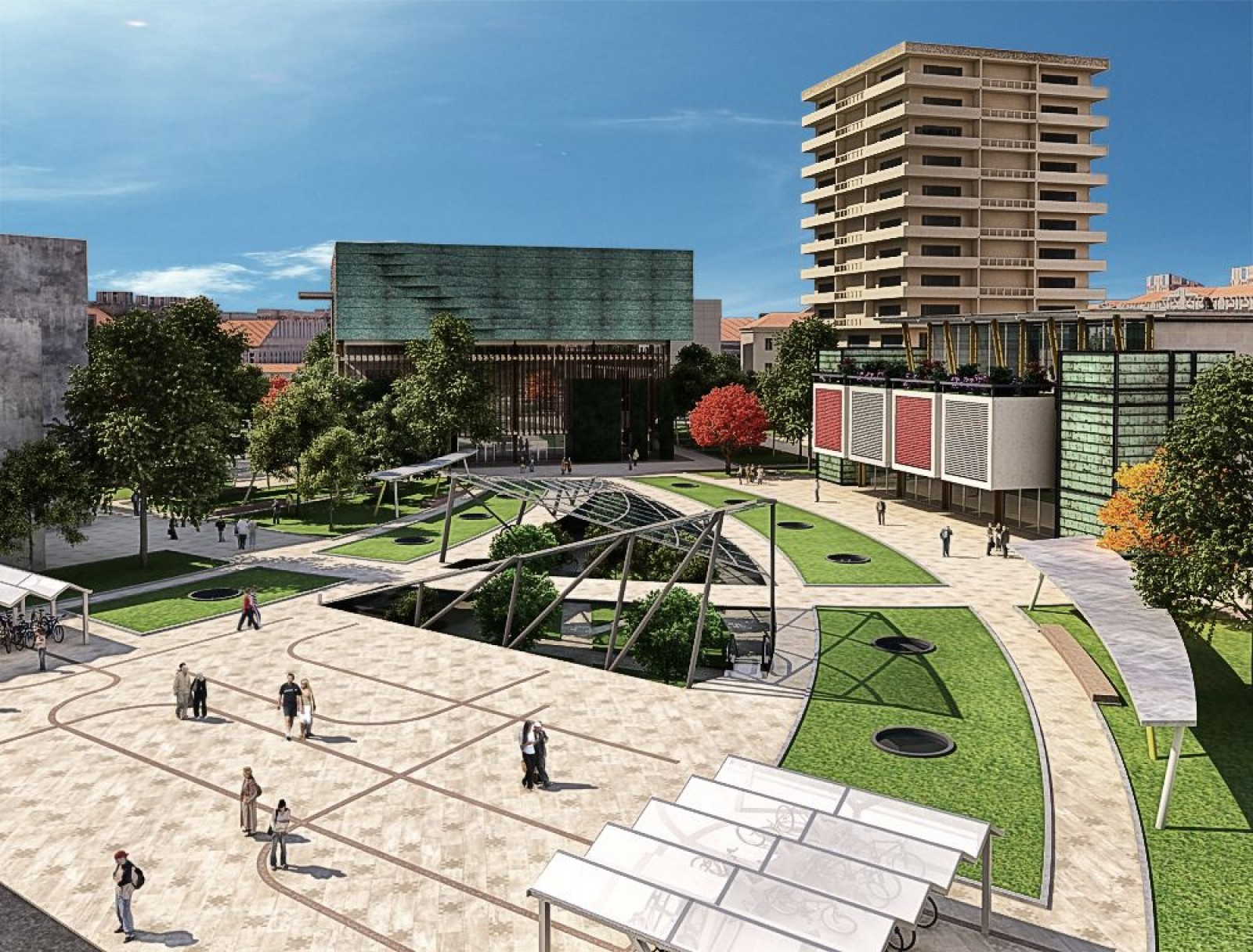 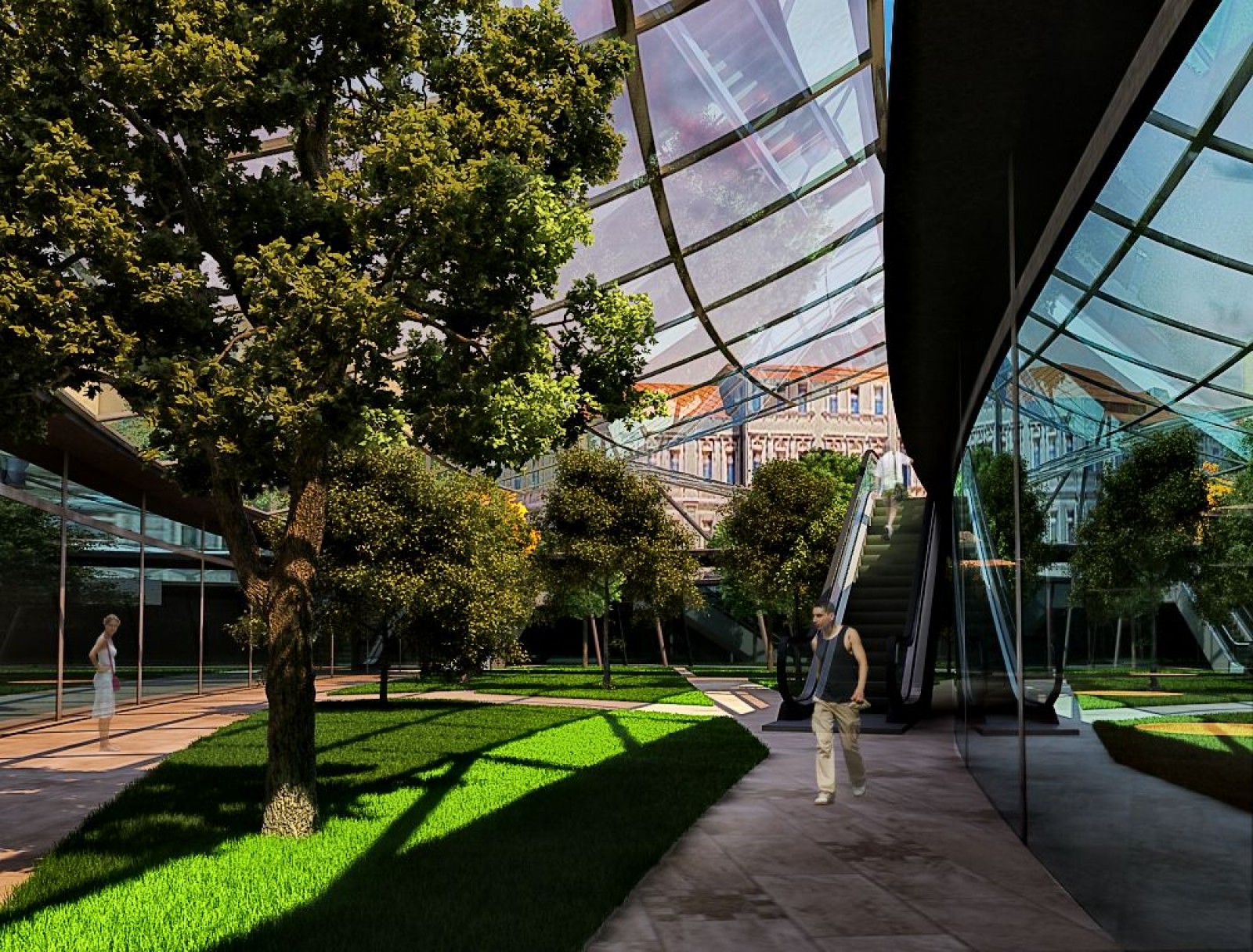 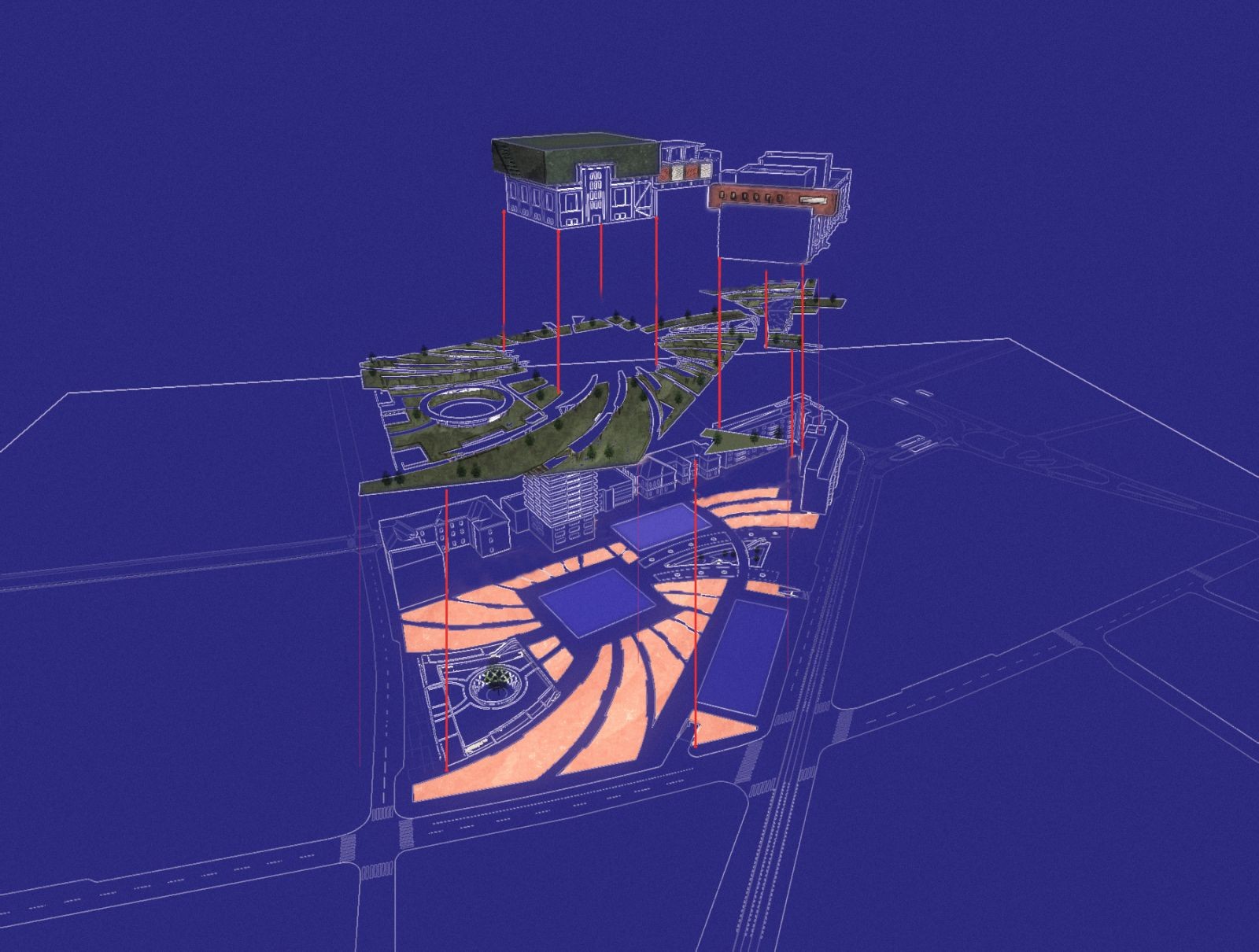 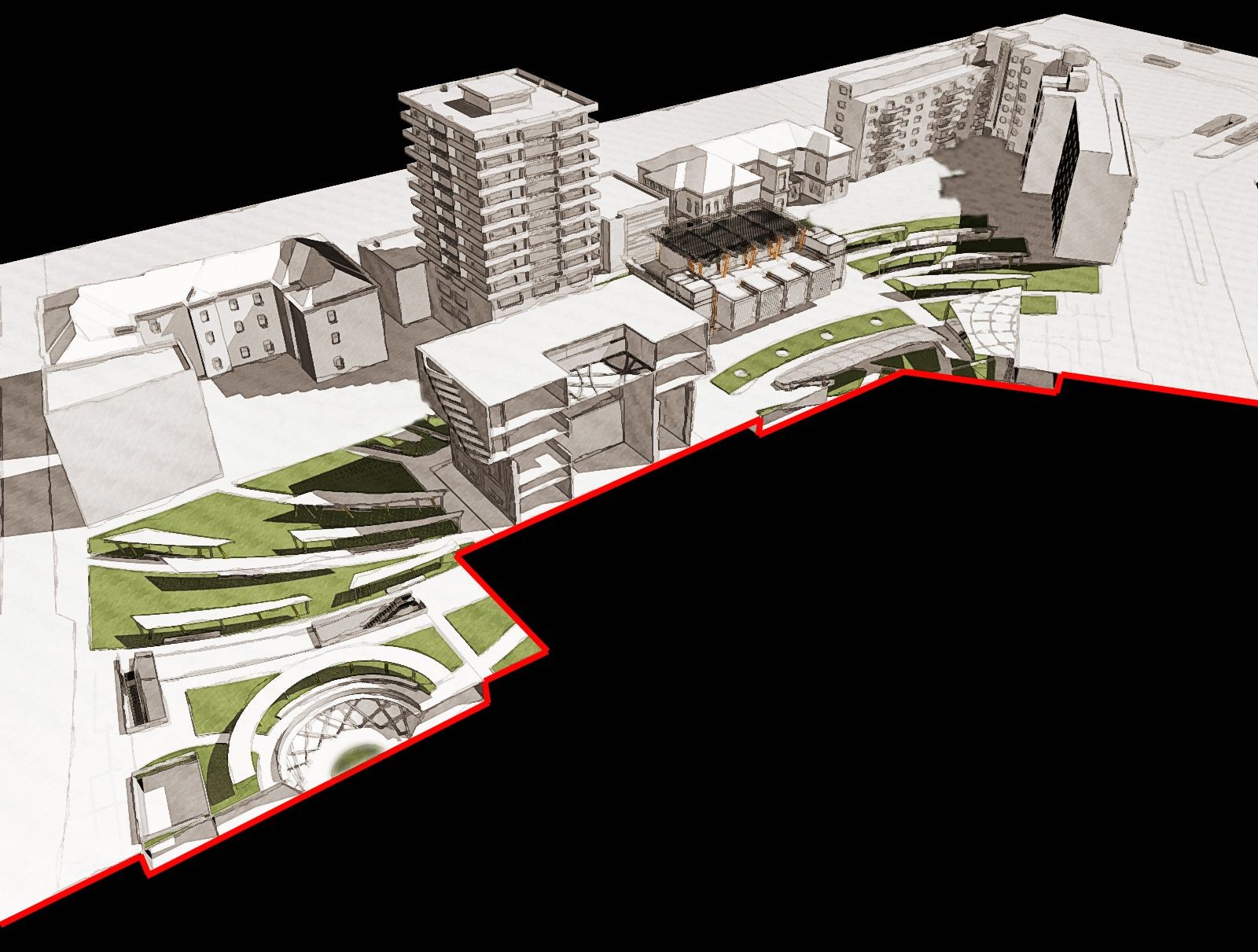 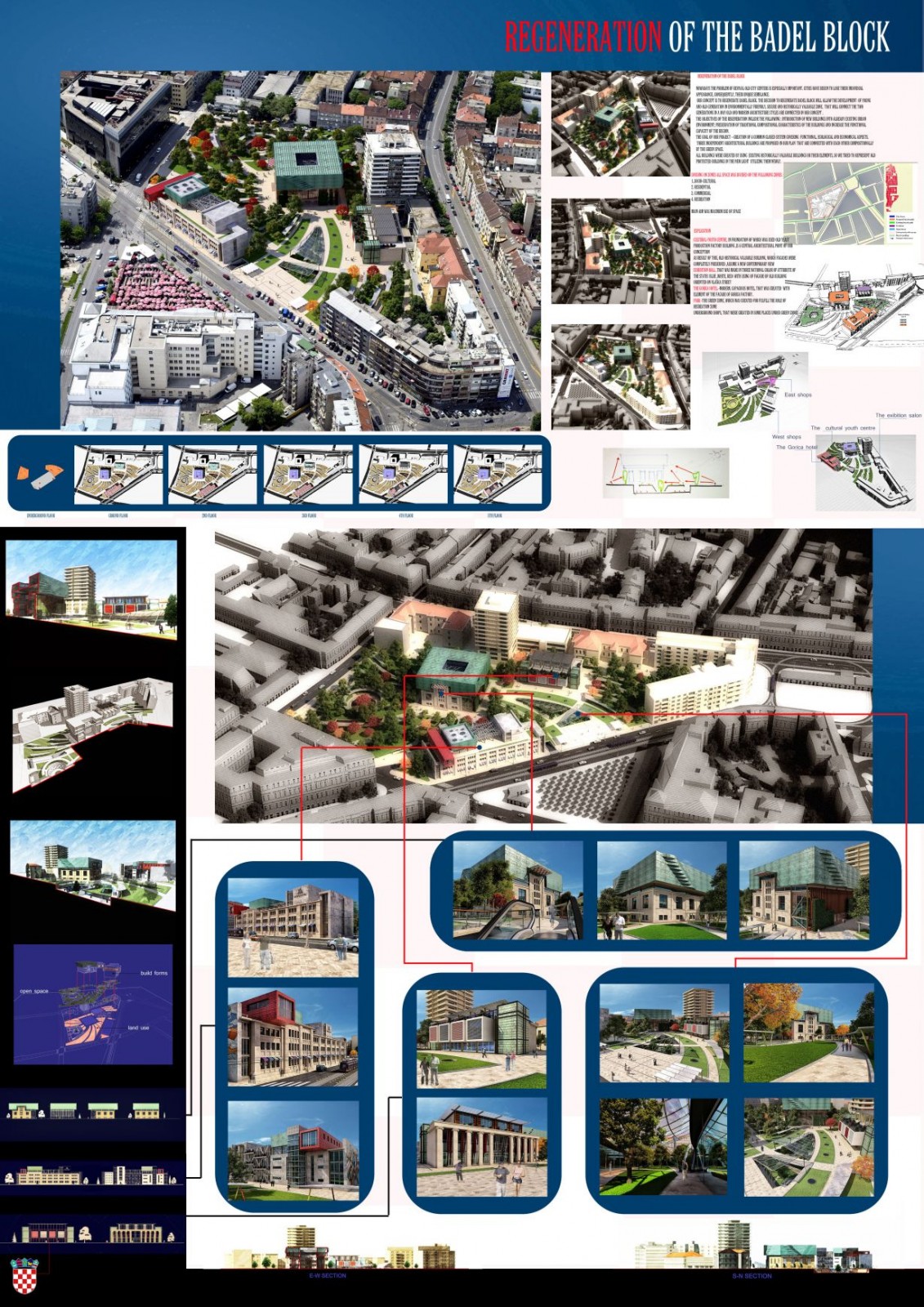